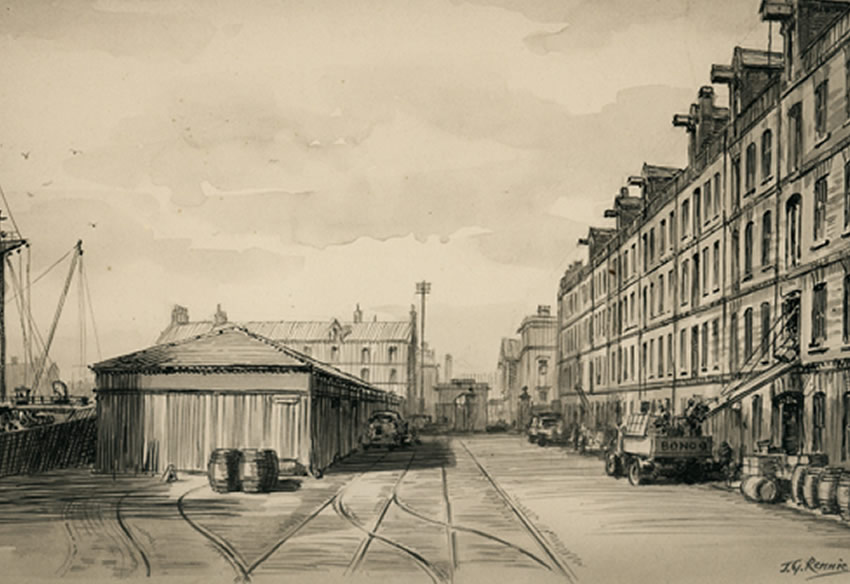 In 1958 a very rare blend of Scotch Malt and Grain Whiskies was discovered in 10 oak casks in The Port of Leith, Edinburgh – in a warehouse owned by William Muir Bond 9 Ltd. (Estd. 1823).

The blend was originally distilled in 1954 and the blend recipe as created by Marshall Taplow Ltd. (Estd. 1760) dates back to the 1800’s.

In 1966 a small quantity of the blend which was now 12 Years Old was bottled for the enjoyment of the Directors of William Muir Bond 9 and a number of their friends.

A total of six individuals were instrumental in forming what became known as Syndicate 58/6 – hence the name.

Edinburgh artist J.G. Rennie painted this scene of the Bond 9 warehouses on Commercial Street in 1929. 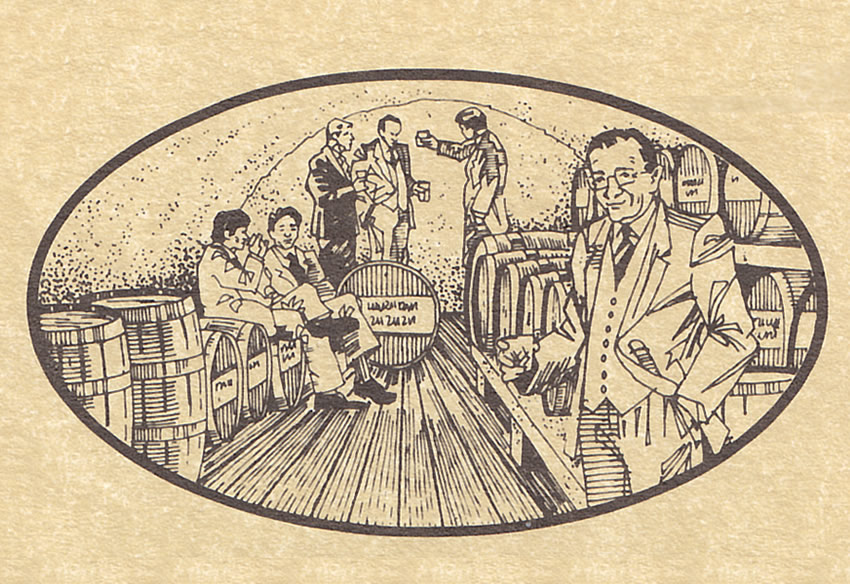 The late Donald Smith and Alastair McIntosh, respectively Chairman and Managing Director of William Muir (Bond 9) Limited, gradually built up the Syndicate over the years and by the mid 1980’s the Syndicate had expanded significantly.

The members, who came from all over the United Kingdom, were personal friends or friends of friends. It had grown into an exclusive and highly discerning club made up of individuals who really appreciated and enjoyed the blend.

The late Christopher Lloyd, a member of Syndicate 58/6 and famous for his horticultural literature and gardens at Great Dixter, when interviewed on Radio 4’s Desert Island Discs chose as his one luxury item a case of Syndicate whisky!

The six original members, circa 1969. 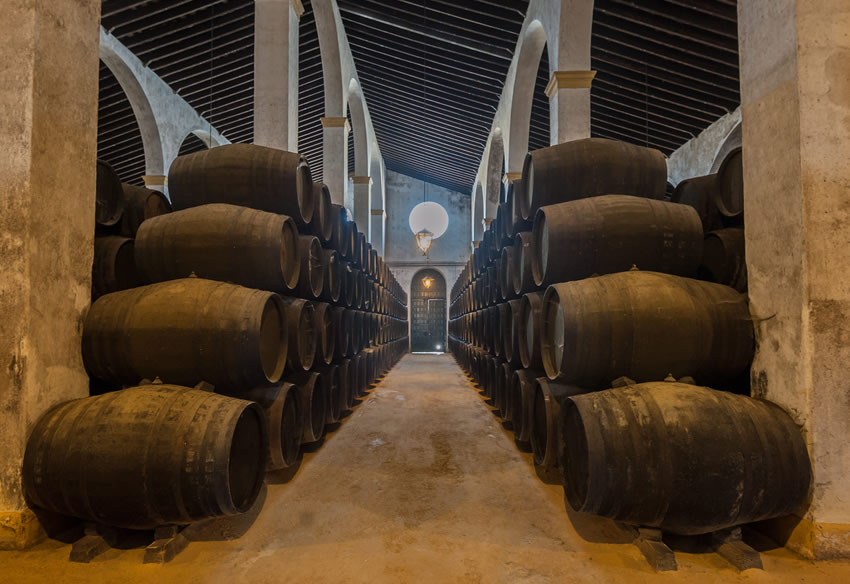 The Syndicate blend contains 18 Single Malt Whiskies and 4 Single Grain Whiskies. The quality and consistency of the blend has been maintained over the years by operating a ‘Solera’ system whereby when additional 12 year Old whiskies are added they are reblended with the older stock.

Thus the Syndicate blend still contains small quantities of the original 1958 blend. One of the things that sets the Syndicate blend apart from other blends is that it is ‘married’ and finally matured for up to 2 years in 4 year old Oloroso Sherry casks which we import from the Spanish region of Andalucia.

This final marrying and maturation process serves to give the Syndicate blend its exceptionally smooth and distinctive taste. 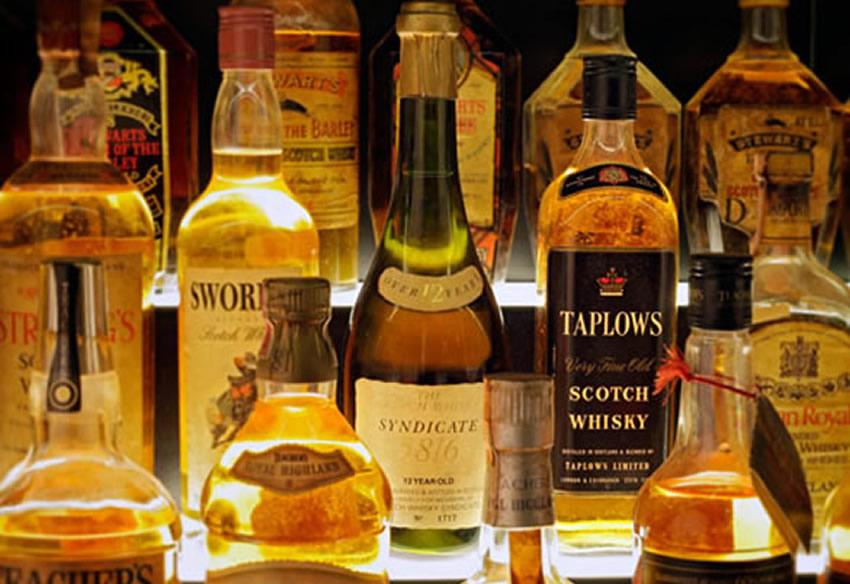 An export bottle of Syndicate is on display as a part of the worlds biggest Scotch Whisky collection which is to be found at the Scotch Whisky Experience at the top of the Royal Mile in Edinburgh.

By alphabetical coincidence a bottle of the Syndicate stands shoulder to shoulder with a bottle of Taplows… the origin of the blend!

You can find out more about which cookies we are using or switch them off in settings.

This website uses cookies so that we can provide you with the best user experience possible. Cookie information is stored in your browser and performs functions such as recognising you when you return to our website and helping our team to understand which sections of the website you find most interesting and useful.

You can adjust all of your cookie settings by navigating the tabs on the left hand side.

Strictly Necessary Cookie should be enabled at all times so that we can save your preferences for cookie settings.

If you disable this cookie, we will not be able to save your preferences. This means that every time you visit this website you will need to enable or disable cookies again.